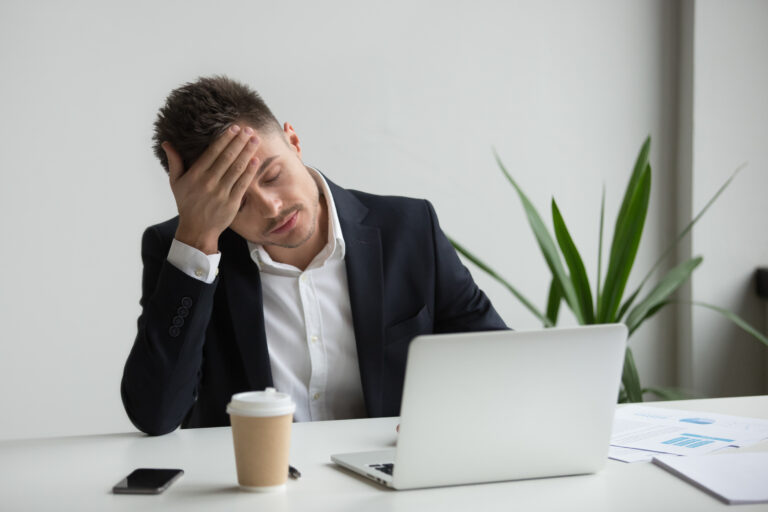 The Five Types of “Engagement Bait” That Will Annoy Facebook

Facebook has made a no-nonsense announcement that every single social media marketer should take to heart:

They know people are gaming the system, and they’re not going to take it anymore.

Facebook has been pretty forthcoming in the past about explaining the major factors that determine who sees your updates, like your engagement. Generally speaking, the higher your engagement, the better your reach.

Facebook says that people have been bending the rules, though, and they’ve blacklisted a handful of popular tactics for scoring engagement – so you’d better know exactly what they are.

(This is something they’ve done in the past, too – back in 2017, they created a filter specifically to catch people posting clickbait style headlines and links so they could restrict their reach.)

Facebook isn’t just going to restrict the reach on individual updates that break their new rules, either – Pages that break ’em consistently will get demoted placement in the News Feed overall.

So, what exactly has Facebook outlawed, and how can you avoid posting the types of updates that’ll hurt your performance?

Let’s take a closer look at just what this means – and what is DOESN’T mean.

The different types of “engagement bait”

Facebook has identified five different methods of engagement bait, which they describe as posts that “take advantage of [the] News Feed algorithm by boosting engagement in order to get greater reach.”

They’ve created an automated system for determining whether or not a post is engagement bait, and that system looks for posts that fit one of these five models:

Facebook reactions have been an increasingly popular marketing tool since they were introduced in early 2016, especially because of their potential for increasing your engagement on an update.

(After all, sometimes people want to engage, but not by giving a thumbs up.)

Reactions are also more than a little controversial – so you have to use them pretty carefully.

Several types of engagement bait depend specifically on reactions, and that includes what Facebook calls vote baiting.

Vote baiting is a tactic that encourages users to vote in an informal poll by choosing a reaction, like so:

The image tells you which reaction to choose to vote in a certain way, regardless of whether the emotion represented by that reaction has anything to do with the choice.

(You know you’ve seen a thousand Facebook posts asking you to click a sad face for a hot dog or a thumbs up for a cheeseburger.)

Facebook has said in the past that if you’re going to use reactions for this sort of poll, then the choices have to match the emotional intent of the reactions.

From their own guidelines:

Basically, if you want to create a poll that solicits reactions from users, those reactions have to be directly related to the actual content of the poll. Otherwise, you’re encouraging people to use them in a way different from their purpose: to reflect a certain emotion.

(How else can reactions get you in trouble? Keep reading – I’ll explain later on.)

Facebook shares are kind of a social media marketer’s dream – not only do they score you points with Facebook’s algorithm in terms of engagement, but they also plop your content in front of brand new eyeballs.

Telling your followers that sharing one of your posts will enter them into a giveaway, for example, is what Facebook considers share baiting. You’re asking people to share something not because it’s interesting or quality content, but because it’s a means to an unrelated end.

Does that mean that you shouldn’t ever encourage people to share your posts? Not necessarily – but if you do, it should always be on the grounds that the content is interesting, helpful, and relevant. (Not because you’ll send them a fruit basket for every ten posts they share.)

Facebook wants you to tag people in images as a means of identifying that image’s subjects.

But that doesn’t stop a lot of posts like this one from getting published:

This is what Facebook calls tag baiting – encouraging people to tag their friends and connections in an image that isn’t actually an image of them.

It can also include tagging people in the comments of a Facebook post, as well – this not only gets the tagged person’s attention, but adds to the post’s engagement.

Because while tagging people is a great way of getting their attention (and their engagement), it also isn’t what tagging is necessarily for – and racking up a bunch of engagement in the form of low-quality comments can be considered tricking the system.

Facebook hasn’t indicated that people tagging each other will negatively affect your reach, but if you’ve been instructing your followers to tag others on your images as a means of seeking attention or engagement, the party is officially over – this strategy is no longer welcome.

I told you reactions would make another appearance on this list, didn’t I?

React baiting is similar to poll baiting – you instruct people to use reactions in a way unaligned with their intentions.

It isn’t necessarily in the form of a poll, which someone might use to voice an opinion, but may instead take the form of identifying or describing yourself.

Just like with poll baiting, Facebook’s big issue here is that it asks people to use reactions in a way that’s different from their intent.

Here’s one final type of engagement baiting that Facebook’s targeting, to really drive it home:

Last one – and since you’ve made it this far, you can probably guess from the name what this looks like.

The poster isn’t asking for a particularly insightful thought or opinion – they’re just trying to rack up as many comments as possible, because the more engagement they get, the better their post will perform.
This is what all the types of engagement baiting have in common.

They each encourage a different type of engagement, but they all ask you to use one of Facebook’s features in a way that doesn’t align with that feature’s purpose.

That’s why Facebook has ALSO explained what they don’t consider engagement baiting:

“Posts that ask people for help, advice, or recommendations, such as circulating a missing child report, raising money for a cause, or asking for travel tips, will not be adversely impacted by this update.”

If you’re using Facebook in an authentic way, and you’re not encouraging people to use features like reactions, shares, or comments in ways other than their intent, you shouldn’t have much to worry about!

Even though Facebook made their stance on engagement-baiting clear back in 2017, we will see marketers trying out these outdated techniques. It’s always important to test your own social media posts rather than blindly following others so that you can make sure that the strategies you’re using work for your unique audience.

What do you think of the engagement baiting smackdown?

There you have it – not one, not three, but FIVE types of updates that Facebook says it’s time to stop posting.

What do you think?

Is this a welcome change for your News Feed?

Does it feel too restrictive?

Or does it not really make a difference to you at all?